The project focuses on improving pedestrian and cycling connectivity, providing safe access over the Manchester Ship Canal, completing the next phase of the Bridgewater Way.

When complete, the works would allow people to walk and cycle along a 20-mile stretch of the canal from Wigan through Salford and Manchester to Trafford.

The proposals, which went to public consultation in April, have also been designed to provide a Disability Discrimination Act compliant route. The designs have been created with safety front of mind, including discreet lighting within the railings and appropriate landscaping.

The project is seeking further funding from the Greater Manchester Mayor’s Challenge Fund to carry out the improvements and a decision is expected in the autumn of this year.

Peel L&P is working with Trafford Council, Salford City Council and Peel Ports to secure funding and planning for the works.

Peter Parkinson, Director of the Bridgewater Canal, part of Peel L&P, said: “There have been ambitions to deliver improvements to Barton Aqueduct and reinstate the elevated walkway for a number of years and following a public consultation, we’re thrilled to be bringing the plans forward to improve the area for walkers, runners and cyclists.

“Pending planning and funding approval, our proposals would provide an alternative pedestrian and cycle route to reconnect the Bridgewater Canal and provide safe access over the Manchester Ship Canal to complete the next phase of the Bridgewater Way.”

Out of 335 local people recently surveyed by Peel L&P, 284 people said the canal had positively impacted their mental health and wellbeing during the Covid-19 lockdowns by an average of 84% and more than 40% said the canal made them feel either ‘relaxed’ or ‘happy’.

The Bridgewater Canal, built by the Duke of Bridgewater, stretches 39 miles from Runcorn to Manchester and Leigh and is considered the first true canal in England.

Barton Swing Aqueduct, which opened in 1894, carries the Bridgewater Canal across the Manchester Ship Canal in Trafford and Salford.

More about the Bridgewater Canal here.

Helping to connect communities to nature in areas like the Bridgewater Canal is part of Peel L&P’s five-year sustainability plan. More here. 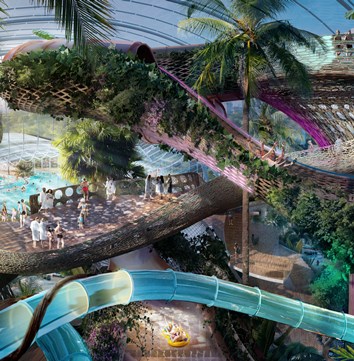 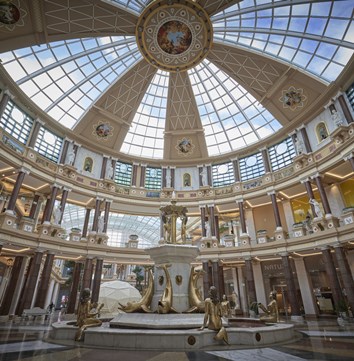 King Pins to join line-up at TraffordCity this year 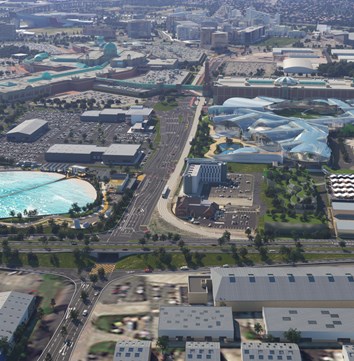 Discover all the exciting future plans in the pipeline for TraffordCity, Port Salford and City Gateway 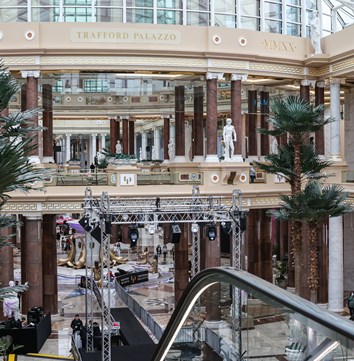 Matterello is a new concept launching at TraffordCity’s Trafford Palazzo 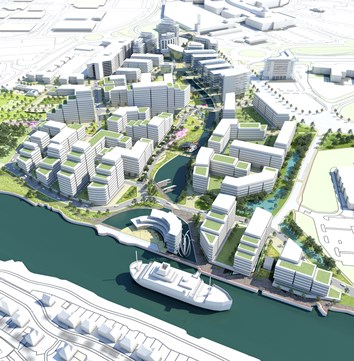 The rebranding forms a key element of Peel L&P’s wider masterplan within TraffordCity, Manchester as a one of the most experiential retail, leisure and entertainment destinations in the UK. . 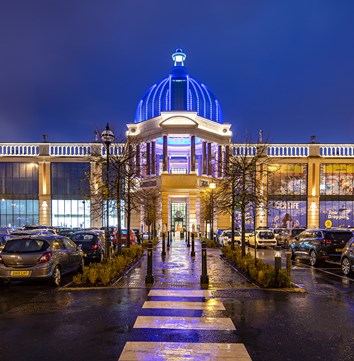