If you go down to the woods today...

If you've never taken the time to visit before, intu Trafford Centre's very own ancient woodland, known as Wilderspool Woods, is full of discoveries.

When intu Trafford Centre was first built, protecting the environment and all the creatures, plants and trees was of utmost importance. The woodland area just behind Frankie & Benny's is home to an array of wildlife, trees and plants for our visitors to enjoy and learn .

It's an area of natural woodland, which is a haven for wildlife. Wrens, blue tits, mallards and koi karp have turned it into a breeding ground. Bird and bat boxes have been introduced with dead wood being recycled to act as a draw for insects. Information points have been placed around the wood informing visitors about the flourishing wildlife.

Plus, a network of woodland paths and a picnic area means there's plenty of opportunities to take time out and enjoy nature right here at TRAFFORDCITY.

Known locally since 1794 as Wilderspool Woods, this area has been a gentleman’s house, a cottage and later known as a farm. A lavish property with six bedrooms, two living spaces, coach house and stables, Wilderspool Hall and Farm was owned by the Garner family. The farm, which was south of the hall, had Peter Warburton there from 1894-1898. The Hall was demolished in 1963 and the land became part of the farm which was razed in 1967-8 and is home today to the Travel Inn. 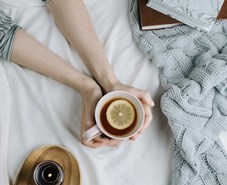 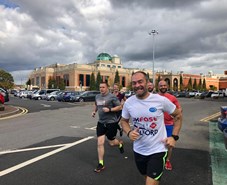 Getting outside for a jog or run is a great way to boost your fitness and mental wellbeing. If you're nearby why not try out our running routes?
BLOG 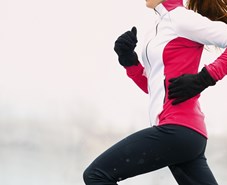 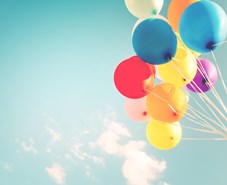 We take a look at the five steps to a healthy mind and how TraffordCity can help.
THINGS TO DO 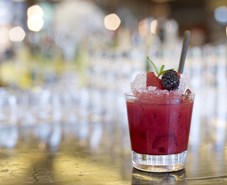 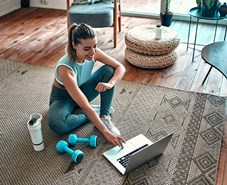 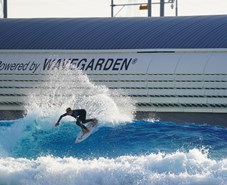 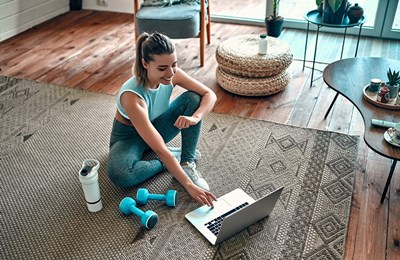